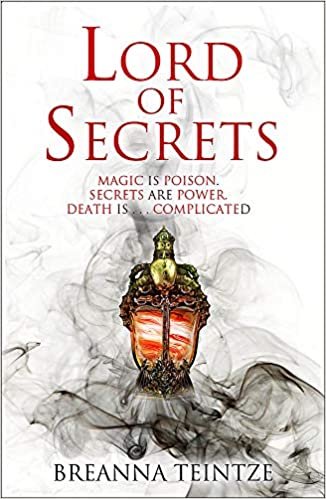 'Deftly plotted and great fun' Guardian Magic is poison. Secrets are power. Death is . . . complicated. Outlaw wizard Corcoran Gray has enough problems. He's friendless, penniless and on the run from the tyrannical Mages' Guild - and with the search for his imprisoned grandfather looking hopeless, his situation can't get much worse. So when a fugitive drops into his lap - literally - and gets them both arrested, it's the last straw - until Gray realises that runaway slave Brix could be the key to his grandfather's release. All he has to do is break out of prison, break into an ancient underground temple and avoid killing himself with his own magic in the process. In theory, it's simple enough. But as secrets unfold and loyalties shift, Gray discovers something with the power to change the nature of life and death itself. Now Gray must find a way to protect the people he loves, but it could cost him everything, even his soul . . . With the humour of V.E. Schwab, the scale of Trudi Canavan and the deftness of Naomi Novik, Lord of Secrets is a heartwarming fantasy novel about saving the people you love without destroying the world (or yourself). 'A perfect mix of traditional and new' Charlie N. Holmberg, author of The Paper Magician 'A fast-paced necromantic adventure' Emily Tesh, author of Silver in the Wood 'All I want is the next book, NOW' K.A. Doore, author of The Perfect Assassin 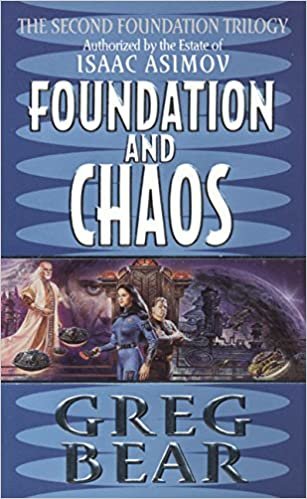 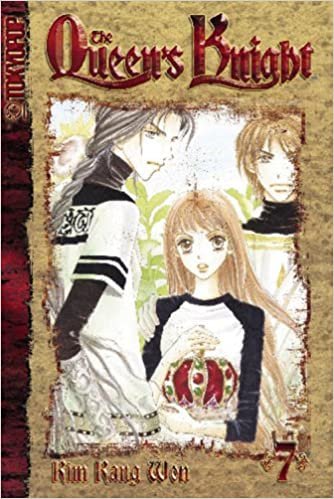 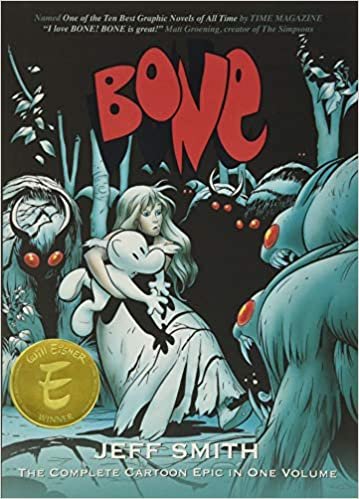 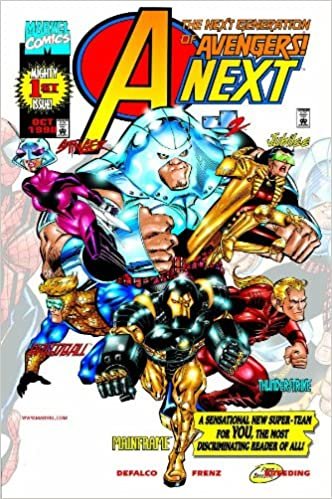 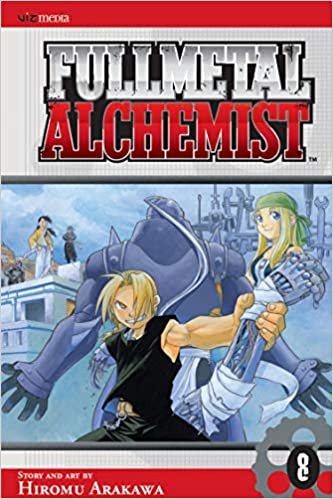 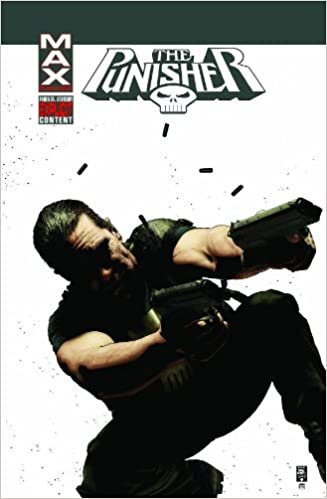 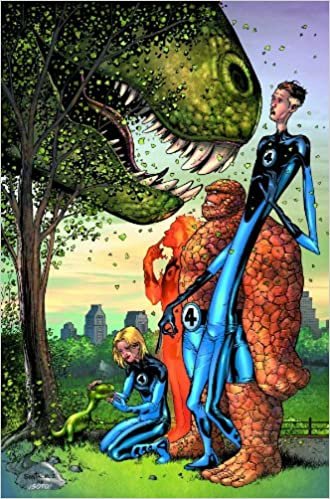 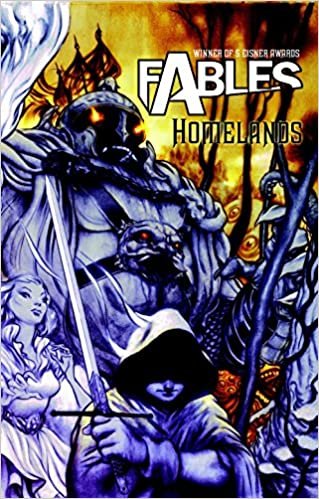 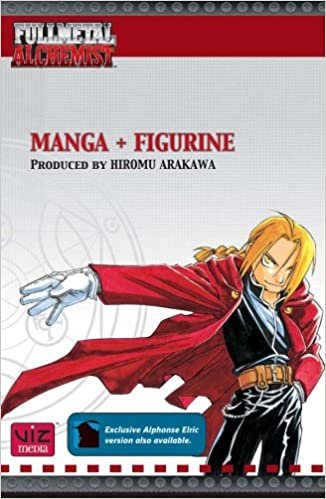 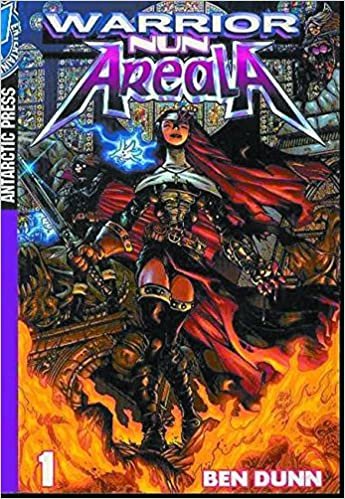 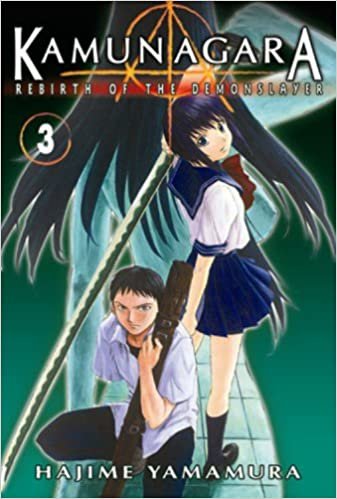 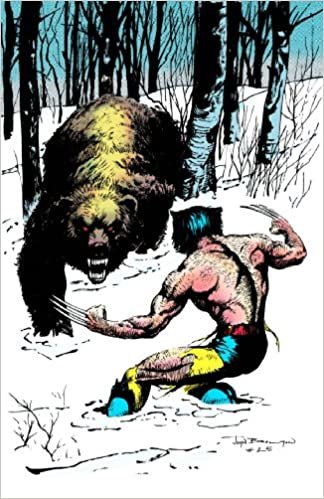 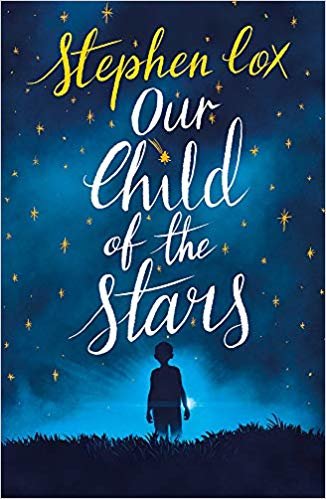 Our Child of the Stars
Stephen Cox 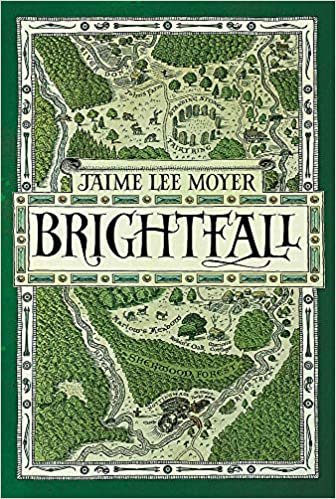 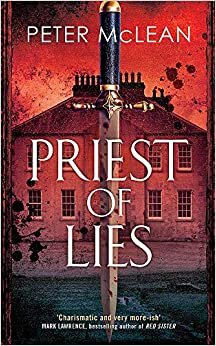 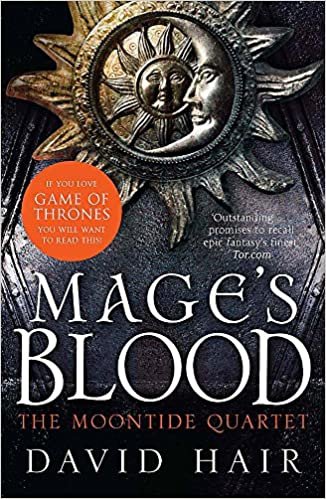 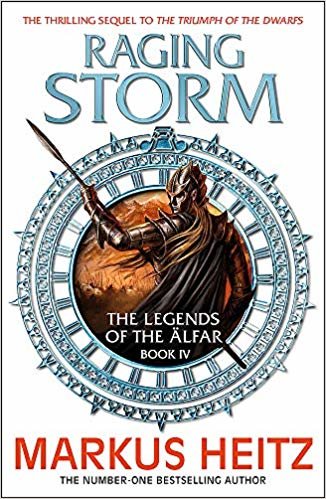 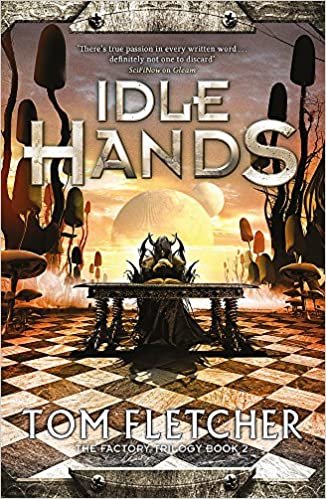 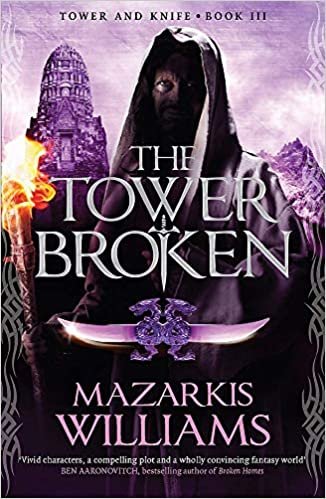 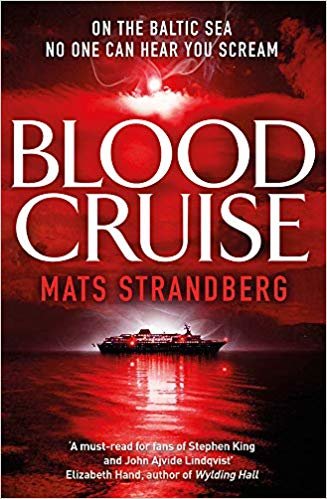 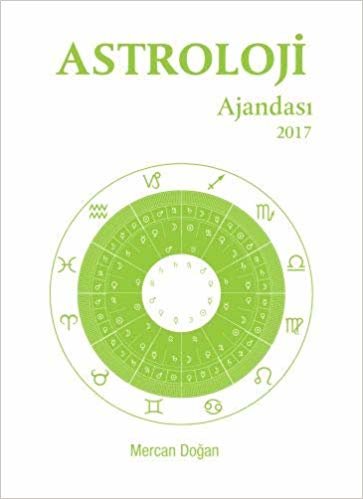 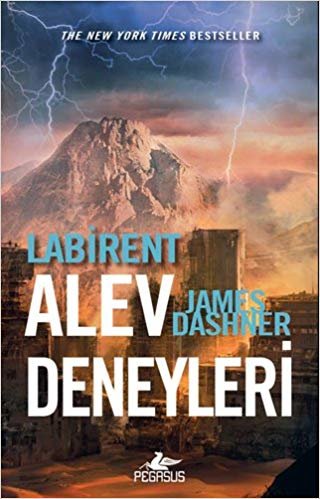 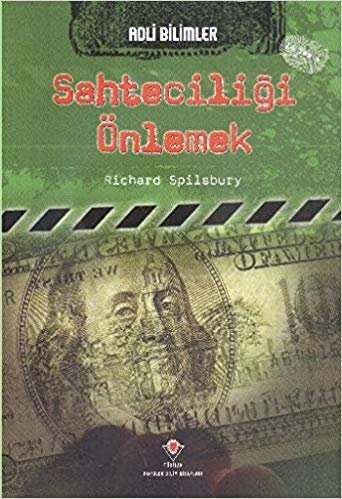 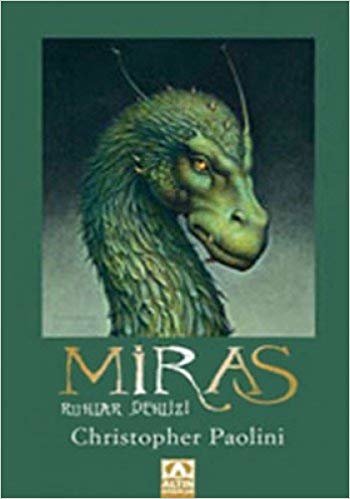