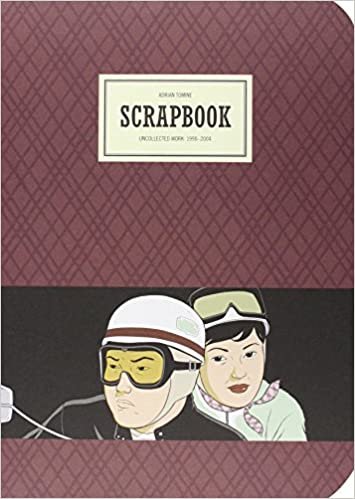 The ultimate collection by one of the most recognized talents in graphic novels: includes over a decade of comics and illustrations by the still-under-30 Adrian Tomine, from Pulse to The New Yorker and Esquire, collected together for the first time in one sharply-designed book. Scrapbook is the first comprehensive Adrian Tomnie collection. here you'll find the complete run of strips which was originally published in Tower Records' Pulse Magazine which Adrian started when he was only 17, along with comics originally published in Details and a host of other magazines of the past decade. A large section of Scrapbook is dedicated to Tomine's extensive illustration and design work, featuring his best material over the years from virtually every major publication in America including The New Yorker, Details, Esquire, and the late JFK Jr.-edited George. Tomines' art has also graced popular album covers and posters for bands such as The Eels and Weezer and posters and its' all included here in this beautifully packaged book. 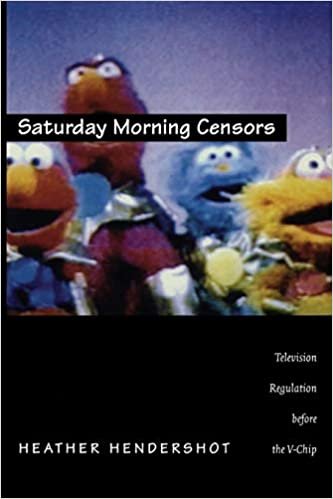 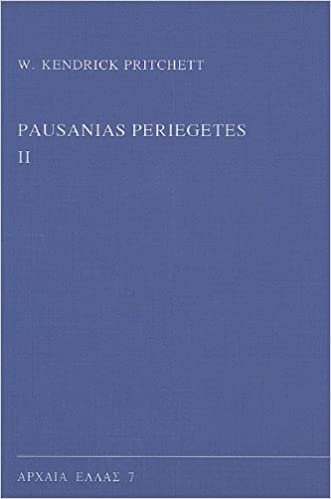 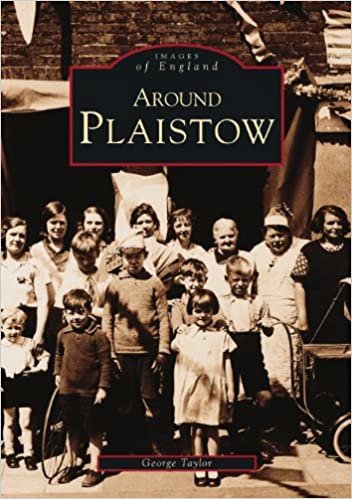 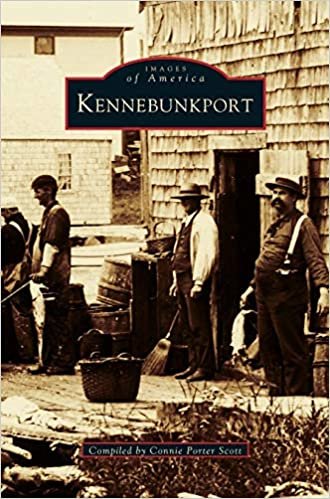 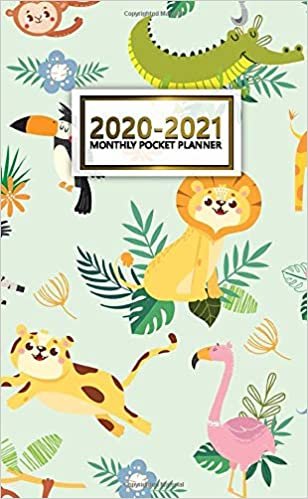 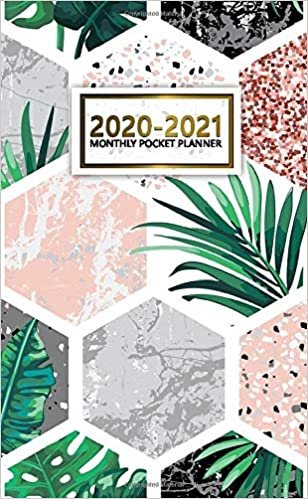 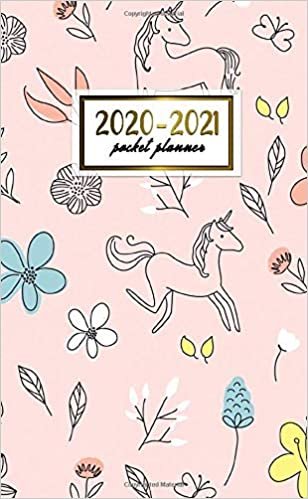 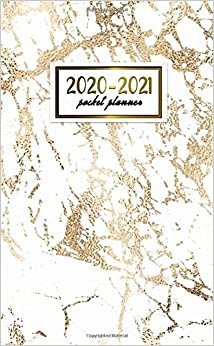 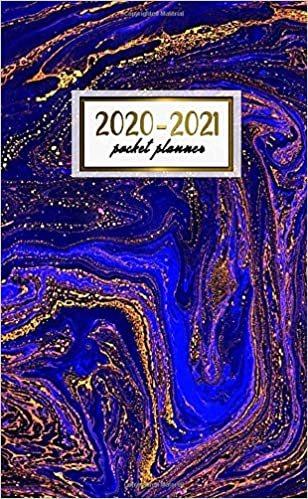 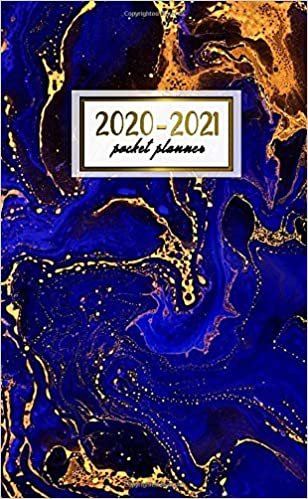 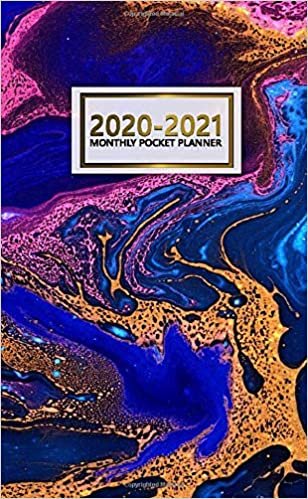 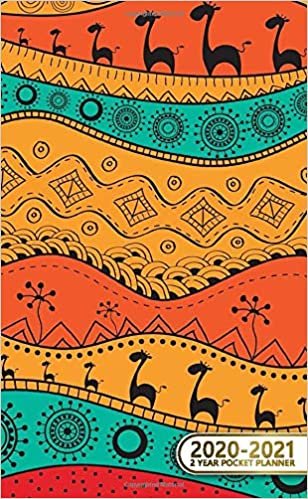 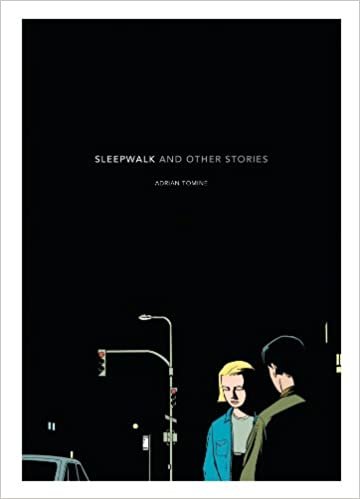 Sleepwalk and Other Stories
Adrian Tomine 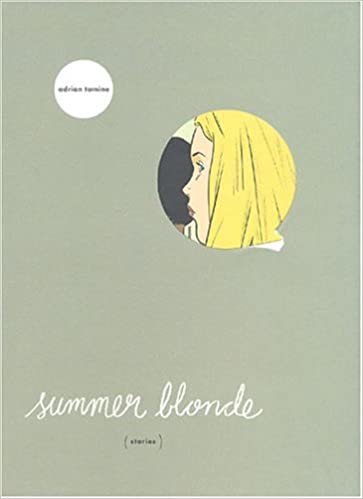 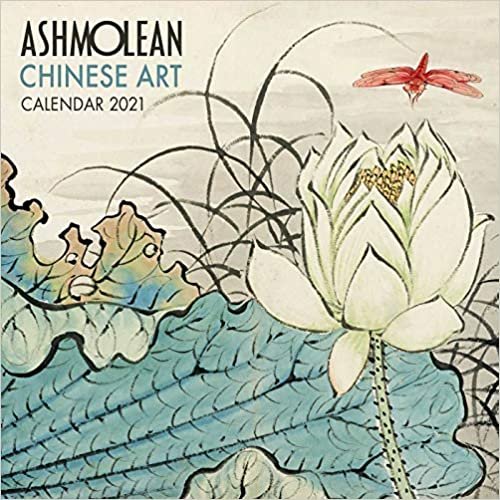 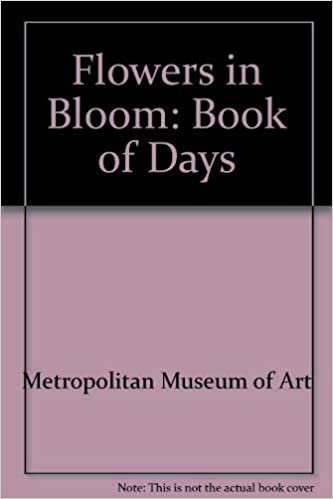 Flowers in Bloom: A Book of Days
Metropolitan Museum of Art 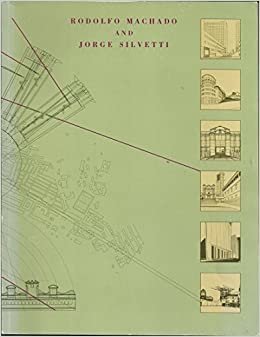 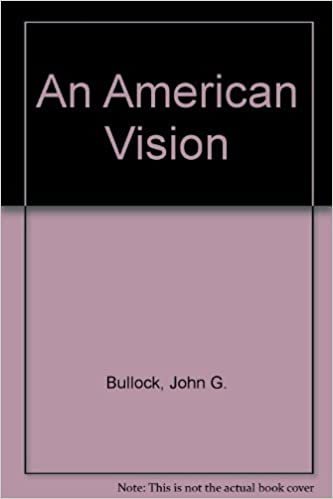 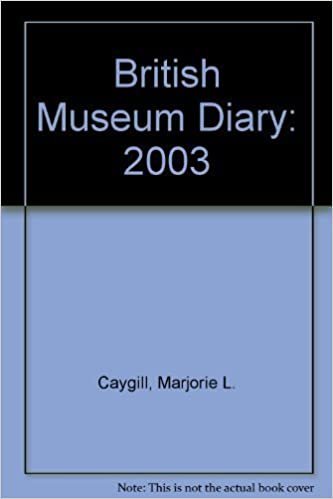 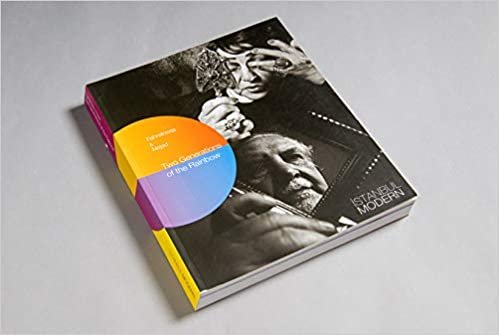 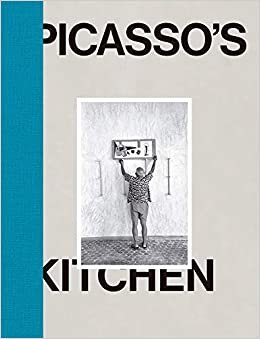 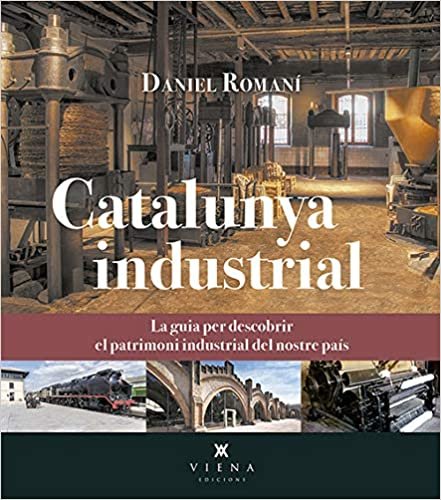 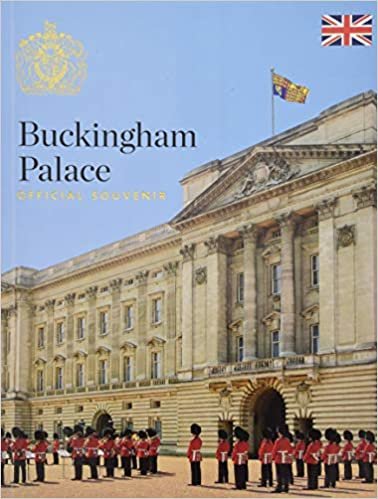 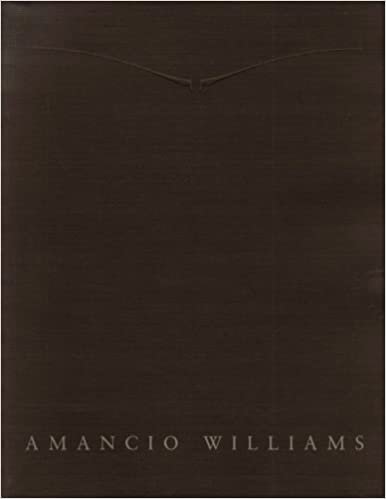