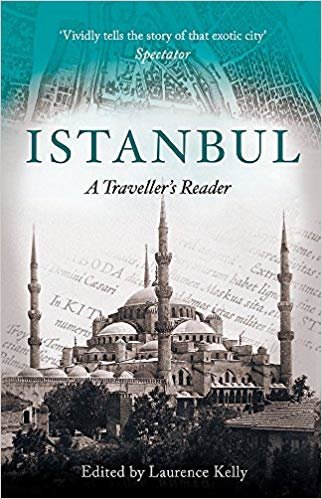 Istanbul, A Traveller's Reader is an wide-ranging and carefully chosen selection of writings, offering a richly layered view of Byzantine Constantinople and Turkish Istanbul. During the thousand-year Byzantine empire that followed its founding by Constantine the Great, Istanbul became a city of fabled riches; after falling to the Turks in 1453, its glories continued, maintained by the strength and wealth of the Ottomans. Drawing on diaries, letters, biographies, travelogues and poems from the sixth century AD onwards, this evocative anthology recreates for contemporary visitors the vanished glories of Constantinople. It provides vivid eyewitness accounts of the coronation of a Byzantine emperor; the funeral of a sultan; the triumphal entry of Mehmet the Conqueror; the building of the Suleymaniye, the most magnificent of the city's moques; and the death of Ataturk in 1938. It also describes the rampant sexual exploits of the Byzantine empress-to-be Theodora; the public execution of a Turkish wife and her young, Christian lover; the near execution of an envoy given the unenviable task of transporting a large organ from England to Constantinople in 1599, a gift from Queen Elizabeth to Sultan Mehmet III, who was caught admiring the sultan's personal harem; and the unfortunate Frenchman caught drinking wine and eating a pork sausage while sketching in Hagia Sophia in the 1680s. 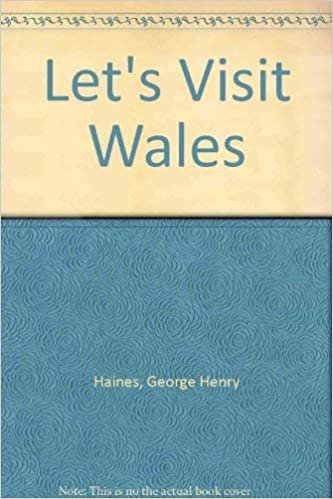 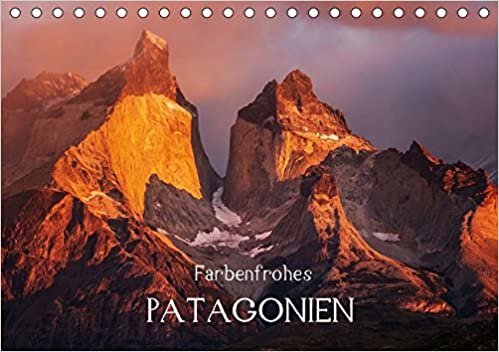 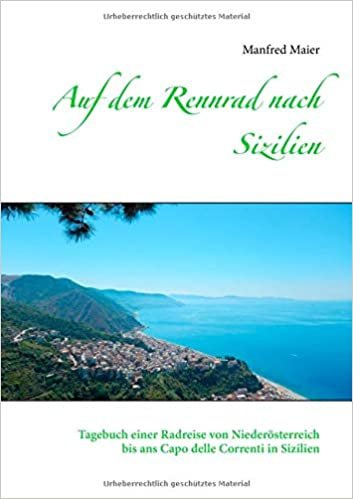 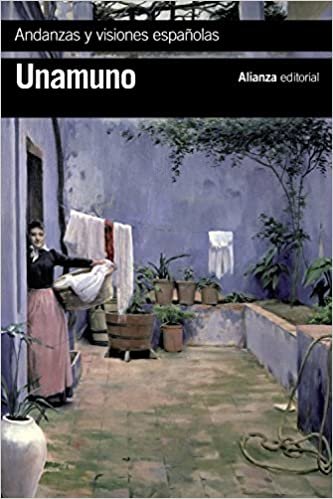 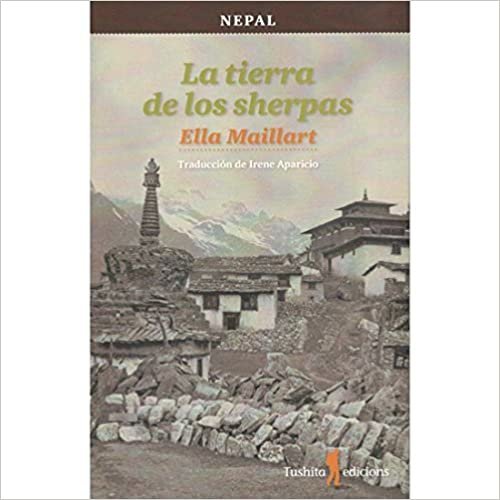 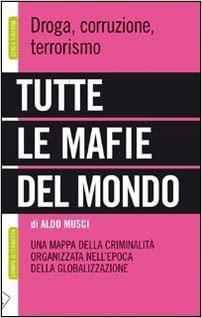 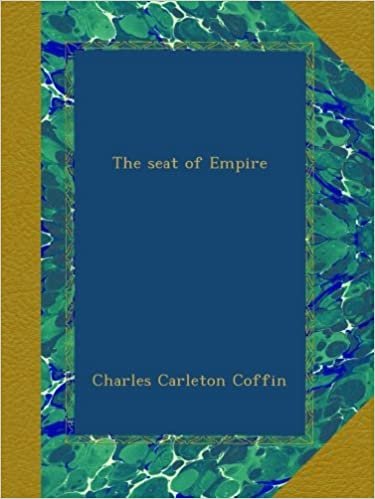 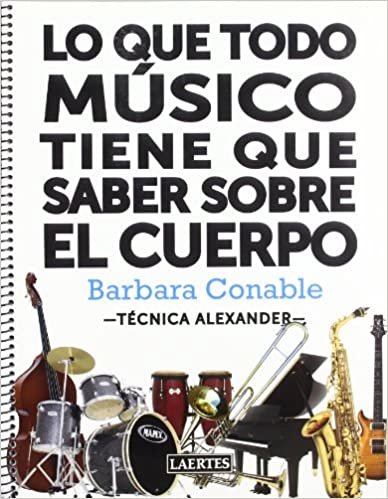 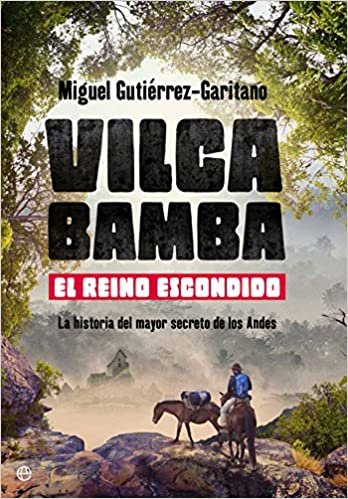 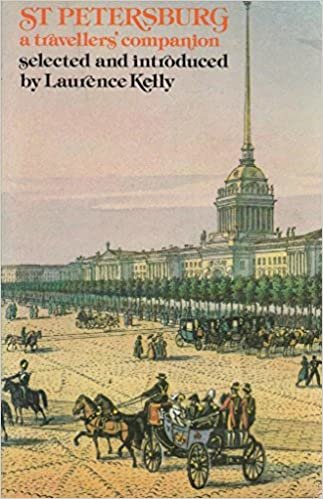 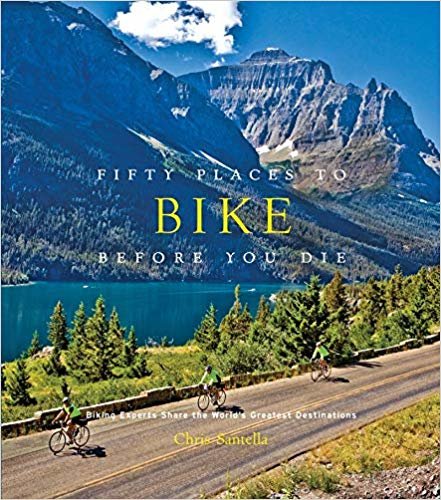 Fifty Places to Bike Before You Die
Chris Santella 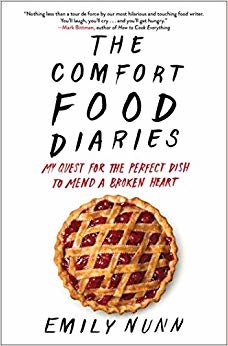 The Comfort Food Diaries: My Quest for the Perfect Dish to Mend a Broken Heart
Emily Nunn 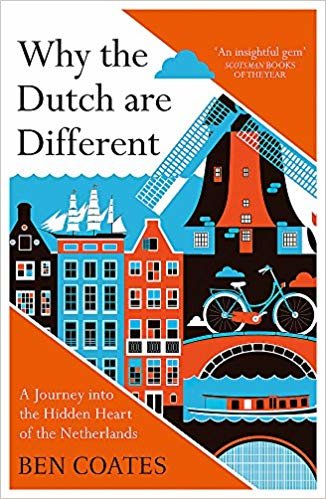 Why the Dutch are Different: A Journey into the Hidden Heart of the Netherlands: From Amsterdam to Zwarte Piet, the acclaimed guide to travel in Holland
Ben Coates

The South Since the War, as Shown by Fourteen Weeks of Travel and Observation in Georgia and the Carolinas
Sidney Andrews 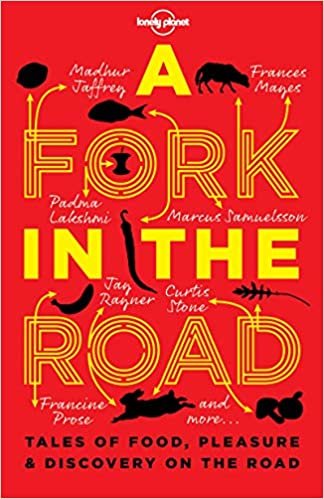 A Fork In The Road: Tales of Food, Pleasure and Discovery On The Road: Lonely Planet Travel Literatu
Kolektif 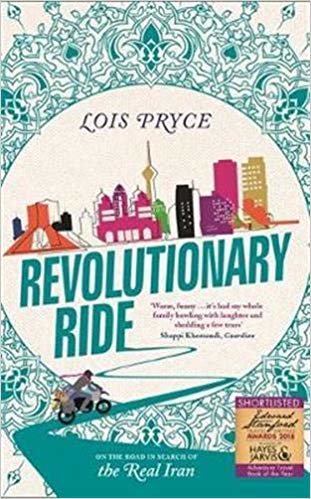 Revolutionary Ride: On the Road in Search of the Real Iran
Lois Pryce 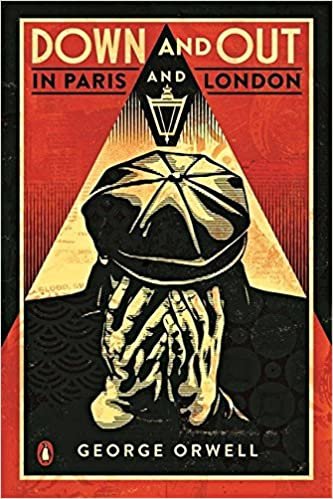 Down and Out in Paris and London
George Orwell 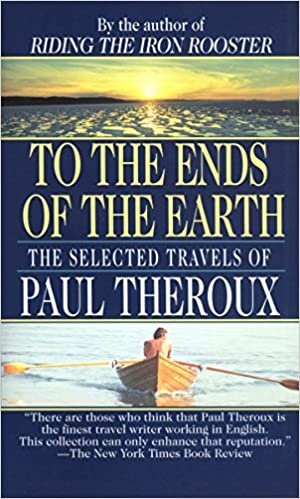 To the Ends of the Earth: The Selected Travels of Paul Theroux
Paul Theroux 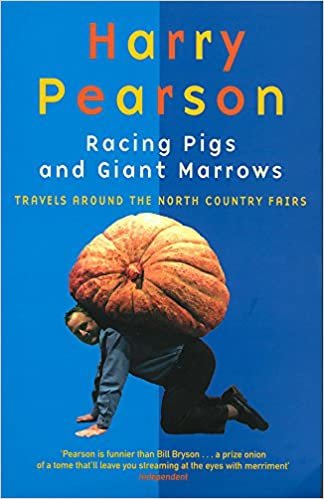