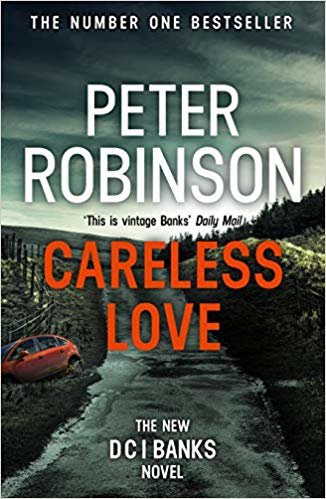 The twenty-fifth instalment of the Number One Bestselling DCI Banks series 'T he master of the police procedural. ' Mail on Sunday 'Robinson is prolific, but with each book he manages to ring the changes.' Guardian ***** A young local student has apparently committed suicide. Her body is found in an abandoned car on a lonely country road. She didn't own a car. Didn't even drive. How did she get there? Where did she die? Who moved her, and why? Meanwhile a man in his sixties is found dead in a gully up on the wild moorland. He is wearing an expensive suit and carrying no identification. Post-mortem findings indicate he died from injuries sustained during the fall. But what was he doing up there? And why are there no signs of a car in the vicinity? As the inconsistencies multiply and the mysteries proliferate, Annie's father's new partner, Zelda, comes up with a shocking piece of information that alerts Banks and Annie to the return of an old enemy in a new guise. This is someone who will stop at nothing, not even murder, to get what he wants - and suddenly the stakes are raised and the hunt is on. 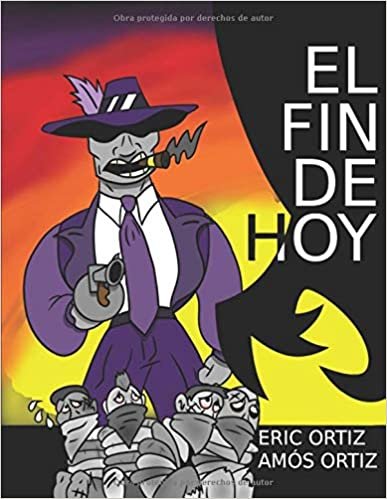 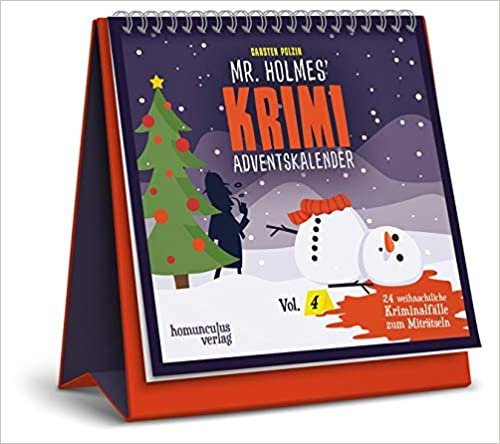 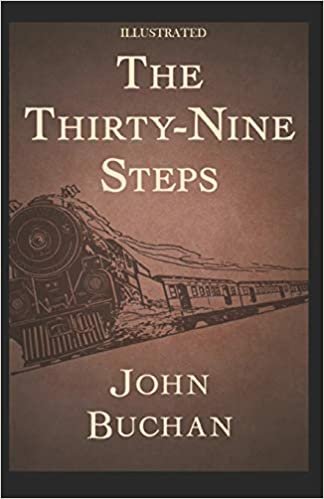 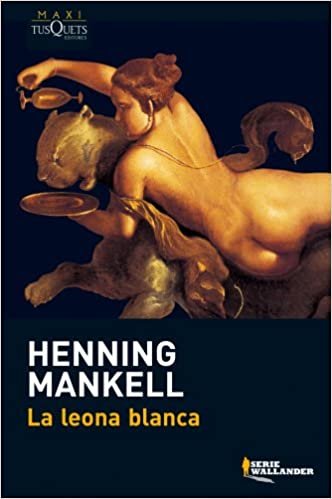 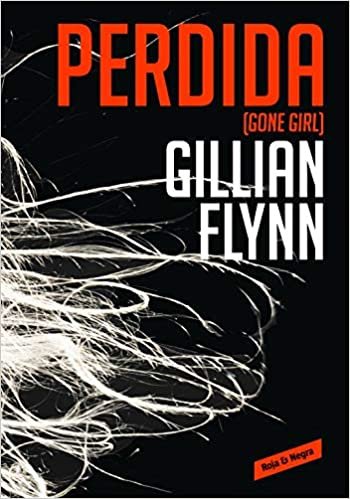 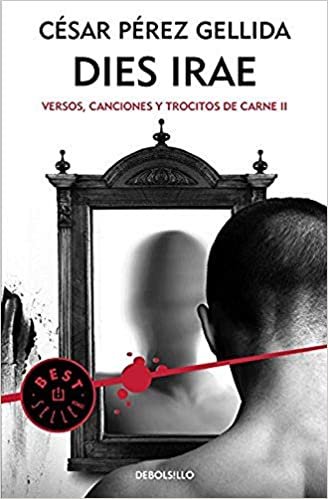 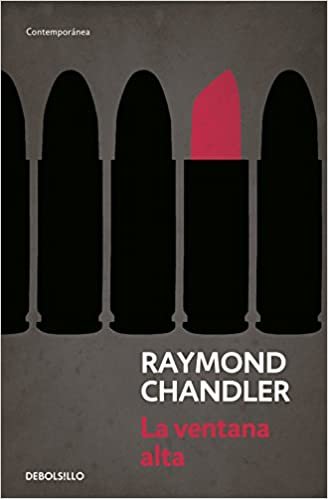 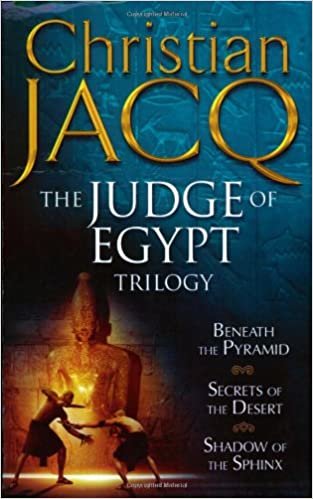 The Judge of Egypt Trilogy: Beneath the Pyramid, Secrets of the Desert, Shadow of the Sphinx
Christian Jacq 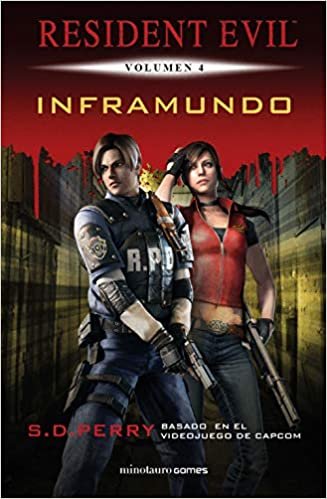 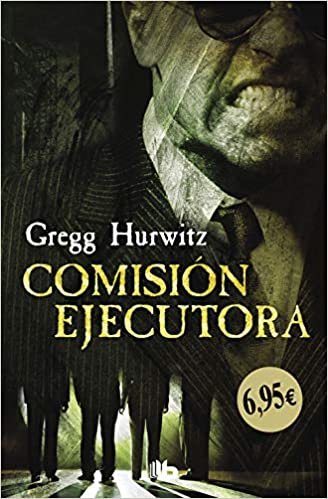 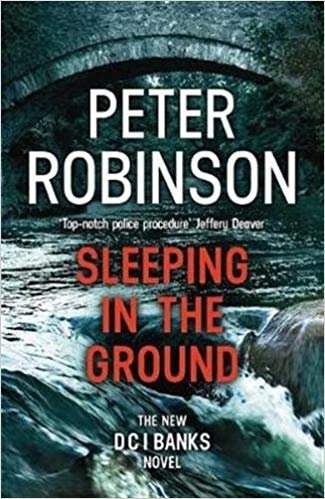 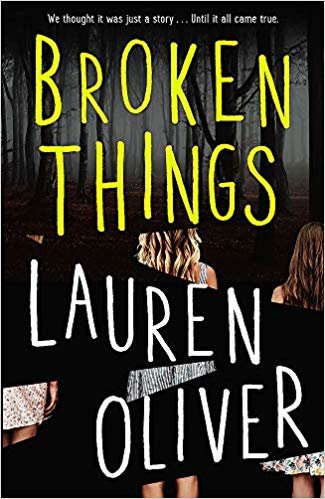 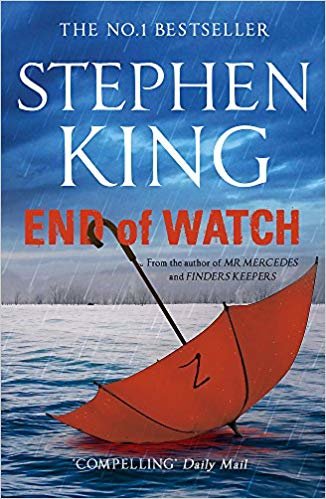 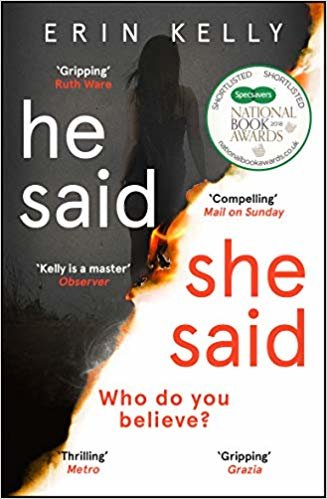 He Said/She Said: the must-read bestselling suspense novel of the year
Erin Kelly 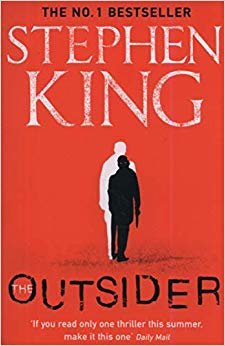 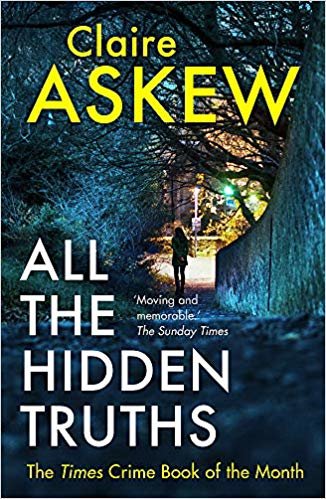 All the Hidden Truths: the highly-praised crime debut of the year
Claire Askew 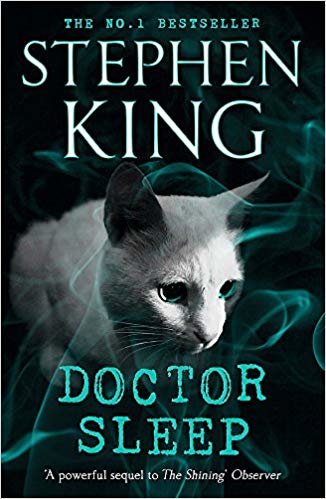 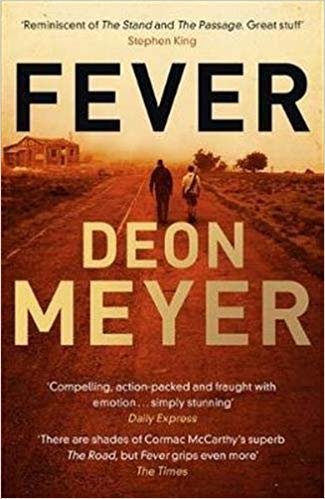 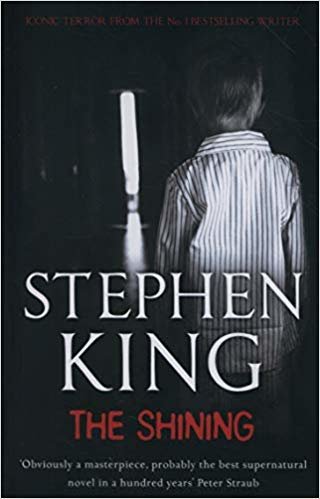 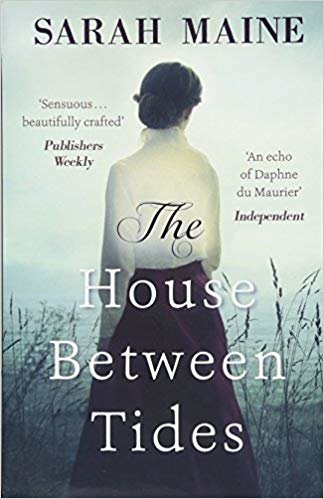 The House Between Tides
Sarah Maine 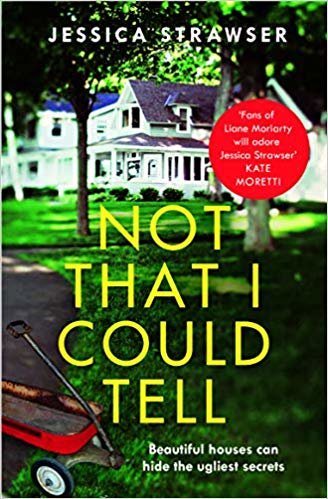